Rickettsia is starting to become an epidemic because of global warming. Rises in the ambient temperature modify the behavior of dog ticks and increase their affinity for humans. There is thus a risk that episodes of global warming may be associated with epidemics of tick-borne diseases. 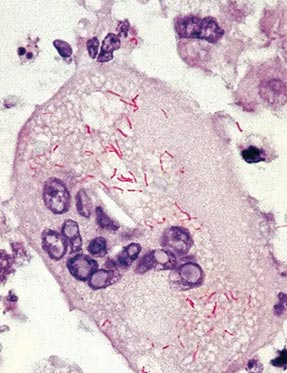 Older Rife instruments may not have the Rickettsia frequencies pre-programmed but Rife Health’s current range of resonators does have them. Here are the frequencies that were found to be very effective in Southern Africa:

How is Rickettsiosis transmitted?

Rickettsia features a large group of obligate, intracellular, Gram-negative bacteria that can present as cocci, rods, or thread-like, ranging from 0.1 μm to 2.0 μm. Rickettsiae are typically maintained in nature through arthropod vectors such as ticks, fleas, lice, and mites. They infect a wide variety of mammals, including humans, which serve as hosts for the organisms and ensure the survival of the parasitic vectors that feed on them. The rickettsiae reside in the cytoplasm or within the nucleus of the cell they invade.

Despite the diversity of Rickettsiosis, most early-stage Rickettsia symptoms are very similar.

Rickettsiosis usually requires a 5 to 14 day incubation period, and therefore, Rickettsia symptoms do not present immediately after infection.

The rash developed by patients can vary among Rickettsial diseases and during the stages of specific diseases. For example, some rashes developed during RMSF can look like red splotches, a maculopapular rash, and some like pinpoint dots, spots, a petechial rash. It can be difficult to distinguish between the different spotted fevers, as the rashes do not develop until after some of the other Rickettsia symptoms. However, those infected with spotted fevers other than RMSF usually develop eschars at the site of the tick or mite bite. Rashes brought about by both spotted fever and typhus rickettsiosis may be present on the chest, back, and stomach before spreading to the rest of the body.

Brill-Zinsser disease can occur in people with epidemic typhus years following their infection due to weakened immune systems. 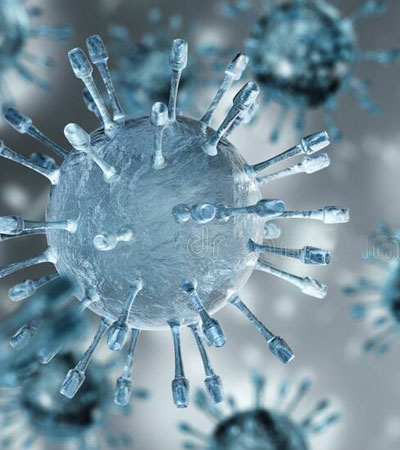 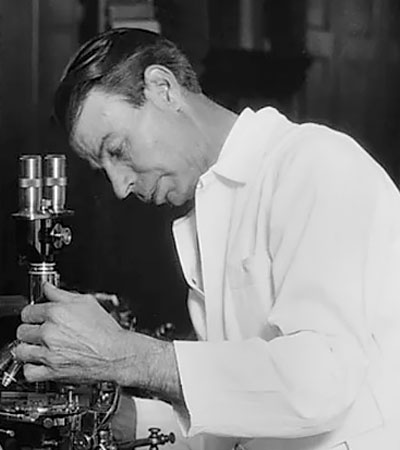 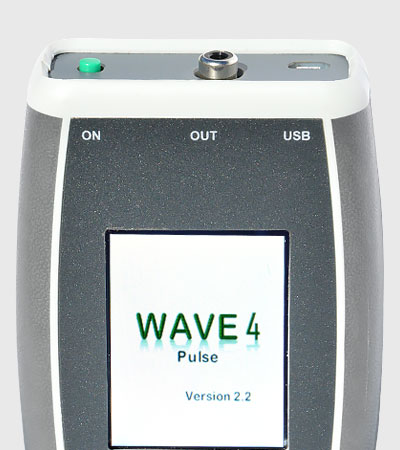 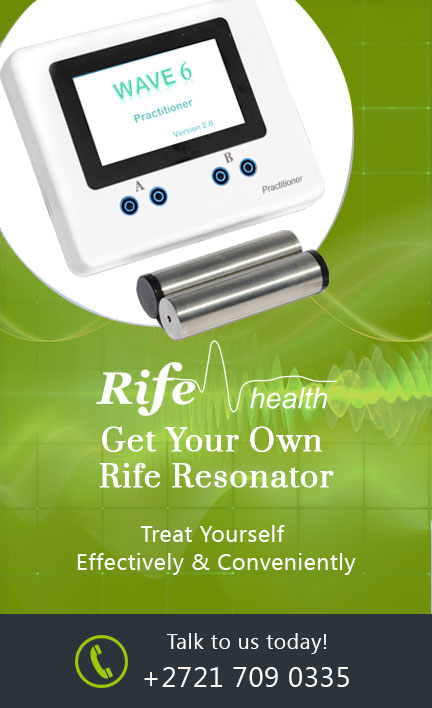